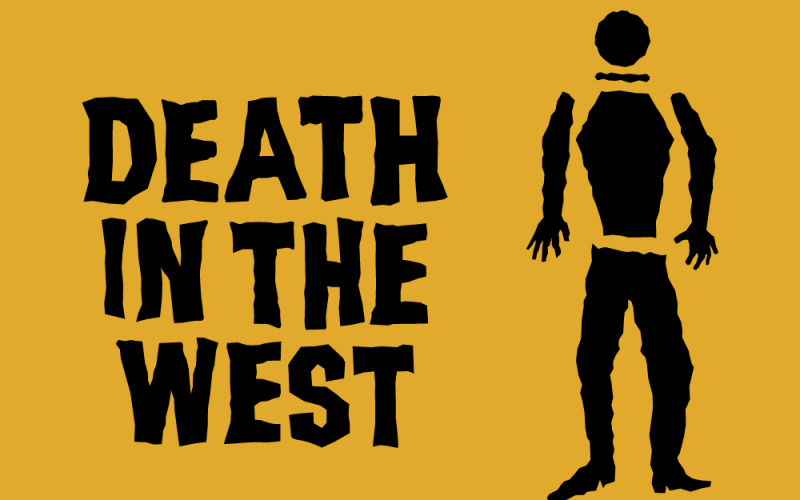 After two years of interviewing the people closest to the case, visiting the sites and sifting through the archives, season one of Death In The West is (almost) ready. We’re excited to announce episodes will start hitting the airwaves on Sept. 29, 2020. Time to subscribe to the show at iTunes, Spotify or wherever you get your podcasts.